Because Web 3.0 is designed to run on decentralized protocols, which are the building blocks of cryptocurrency and blockchain technology, there will be a growing relationship between these three technologies.

Here are some things to think about before investing in some of the top Web 3.0 cryptocurrencies.

Helium is a blockchain-powered decentralized network for Internet of Things (IoT) devices that uses the proof-of-coverage algorithm.

Users can use Helium to create decentralized wireless infrastructure on any scale, allowing low-power devices to communicate and transmit data across a network made up of nodes called hotspots, each of which covers a specific portion of the network. The hotspots also function as miners. Network users who purchase or construct a hotspot both operate network nodes and mine HNT, the Helium network’s native cryptocurrency.

Chainlink is an Ethereum-based decentralized network that enables the creation of smart contracts based on real-world data. Because it can integrate with any blockchain, it has become a popular platform for Oracle services.

Chainlink’s native coin, LINK, has recently seen increased demand, and at one point surpassed Shiba Inu as the most widely traded and held cryptocurrency by the largest ether holders.

Filecoin is a decentralized peer-to-peer storage network in which users earn the platform’s token by renting out hard drive space on their computers. One of Filecoin’s main advantages is that it can store digital assets such as art or music behind non-fungible tokens.

Anyone, whether an individual or a data center, can become a storage provider in the Filecoin network. All you need is access to the internet and enough disk space. The greater the amount of storage you provide to the Filecoin network, the more transaction fees and tokens you can earn.

Flux was created to assist developers in creating Web 3.0 applications and deploying them across multiple networks at the same time. It can also be used to build distributed projects. Flux provides an oracle design with an entirely decentralized infrastructure, allowing users to access data both on and off-chain.

Theta is a blockchain network designed specifically for video streaming. Theta, a peer-to-peer network, aims to improve video delivery for users by utilizing enterprise validator nodes from Sony, Google, Samsung, and other companies.

The Graph is an indexing system that can be used to organize blockchain data, which members can then filter and query. It is a low-level blockchain indexing protocol that is built upon by a high-level cryptographic ledger.

BitTorrent is a leading peer-to-peer file-sharing platform with over 2 billion users and 200 million wallets, as well as torrent client software for Mac, Android, Windows, and other platforms. It bills itself as “the world’s largest distributed network,” and it offers secure torrent streaming and downloading.

According to CoinMarketCap, users can upgrade to premium memberships for a fee to enjoy benefits such as virtual private network capabilities and ad-free browsing.

Sia is a peer-to-peer digital platform where users can rent cloud storage space from hosts. The data of the users is encrypted and divided into 30 segments, each of which is uploaded to a different host.

BAT fuels a blockchain-powered digital advertising platform that distributes content via the Brave Browser. Advertisers use BAT to pay for their ad campaigns, and some of the BAT they pay is distributed to users as a reward for viewing advertisements. Despite the fact that the BAT environment protects users’ privacy, advertisers can target their advertisements to maximize their effectiveness.

Polkadot allows for the transfer of any asset or data between blockchains. Its services are not restricted to tokens. Polkadot allows users to interact with multiple blockchains, known as parachains, in the native Polkadot network.

Polkadot differs from competing networks like Ethereum in that these parachains are distinct and independent, but they can communicate with one another — a critical function for Web 3.0.

Given the arrival of Web 3.0, the rise of Web 3.0 cryptocurrencies is unavoidable.

The concepts of greater utility, openness, and decentralization underpin Web 3.0. Because proponents of these concepts are growing by the day, increased support for them may result in Web 3.0 tokens becoming profitable investments. However, cryptocurrency remains a high-risk investment. Do your research before investing, and never invest money you can’t afford to lose. 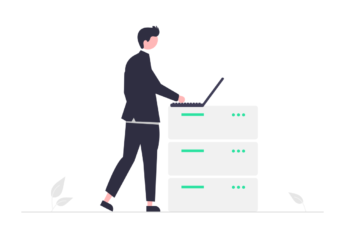 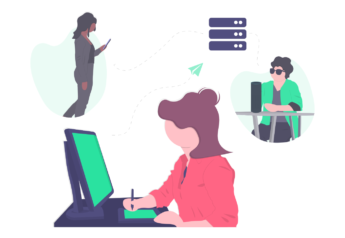 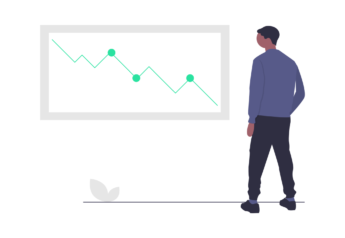