Start accepting crypto payments and donations on multiple supported blockchains, anytime and anywhere in the world without any government authority

Anywhere in the world

Enjoy borderless crypto payment anywhere in the world without any limitations thanks to the Web3 technology.

Accepting crypto payments across various blockchains was never any easier.We cover all EVM blockchains like Ethereum, BSC, Polygon or Avalanche as well as non-EVM as Solana or Polkadot.

Connect your Web3 wallet and start sending and receiving crypto payments and donations instantly from anyone around the world without being scared of limitation. 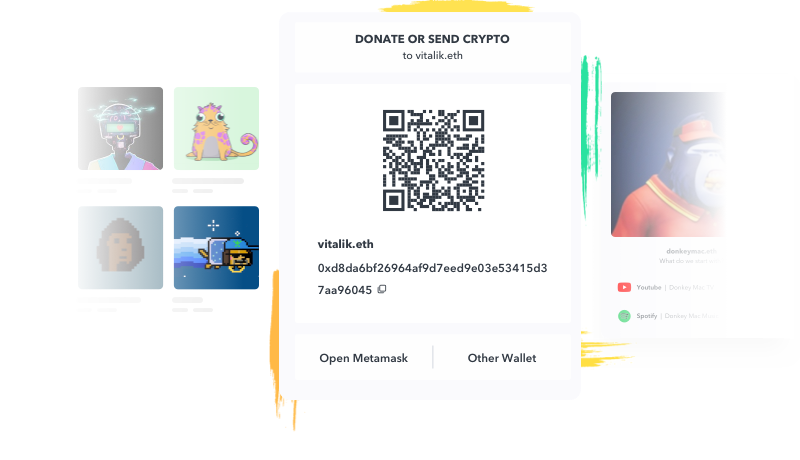 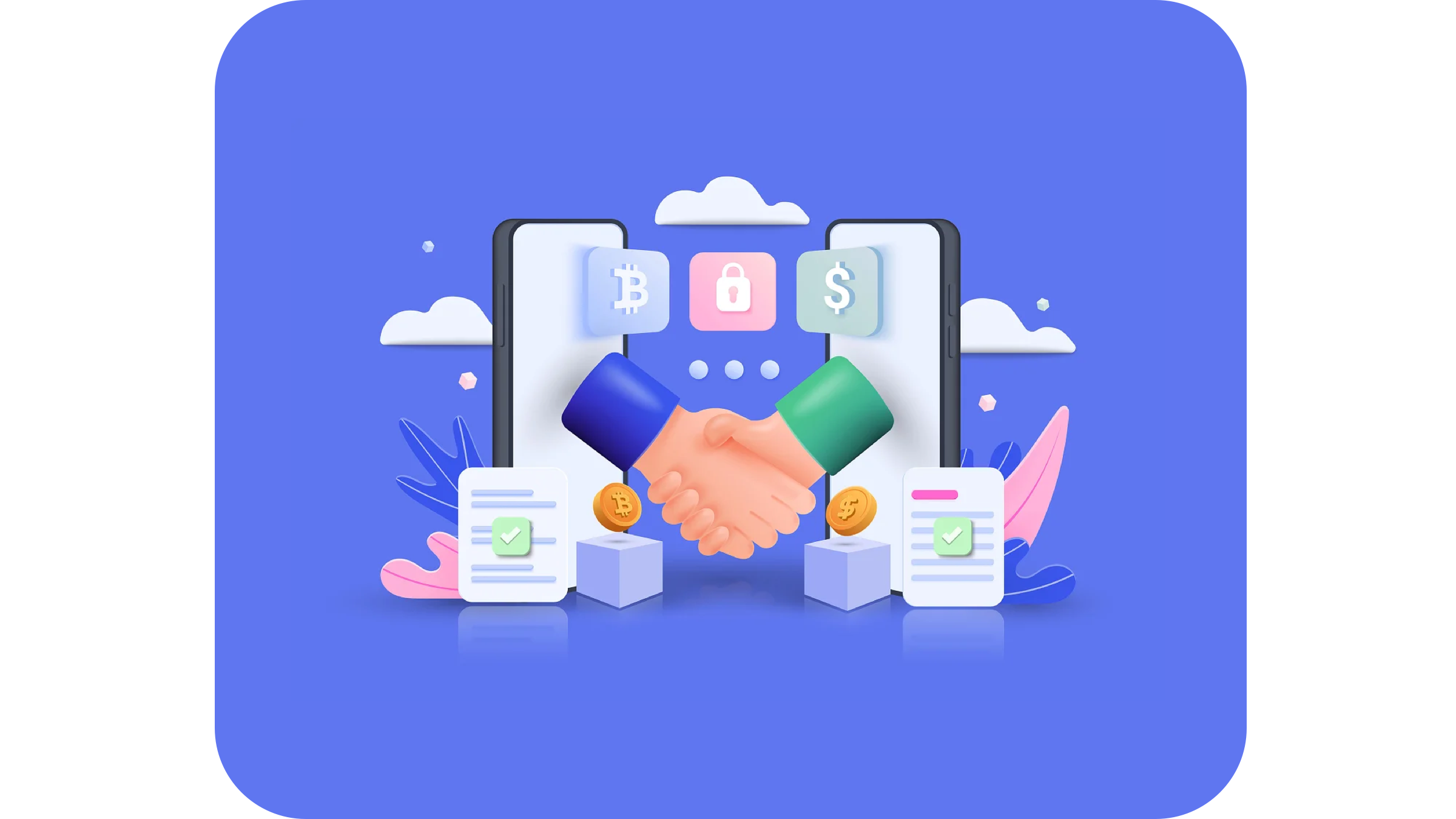 Connect to the crypto world by enabling crypto payment with few clicks only.

No coding skills required, start your crypto journey on a user friendly DeFi Dashboard and be able to implement crypto payments to your website without any hassle. 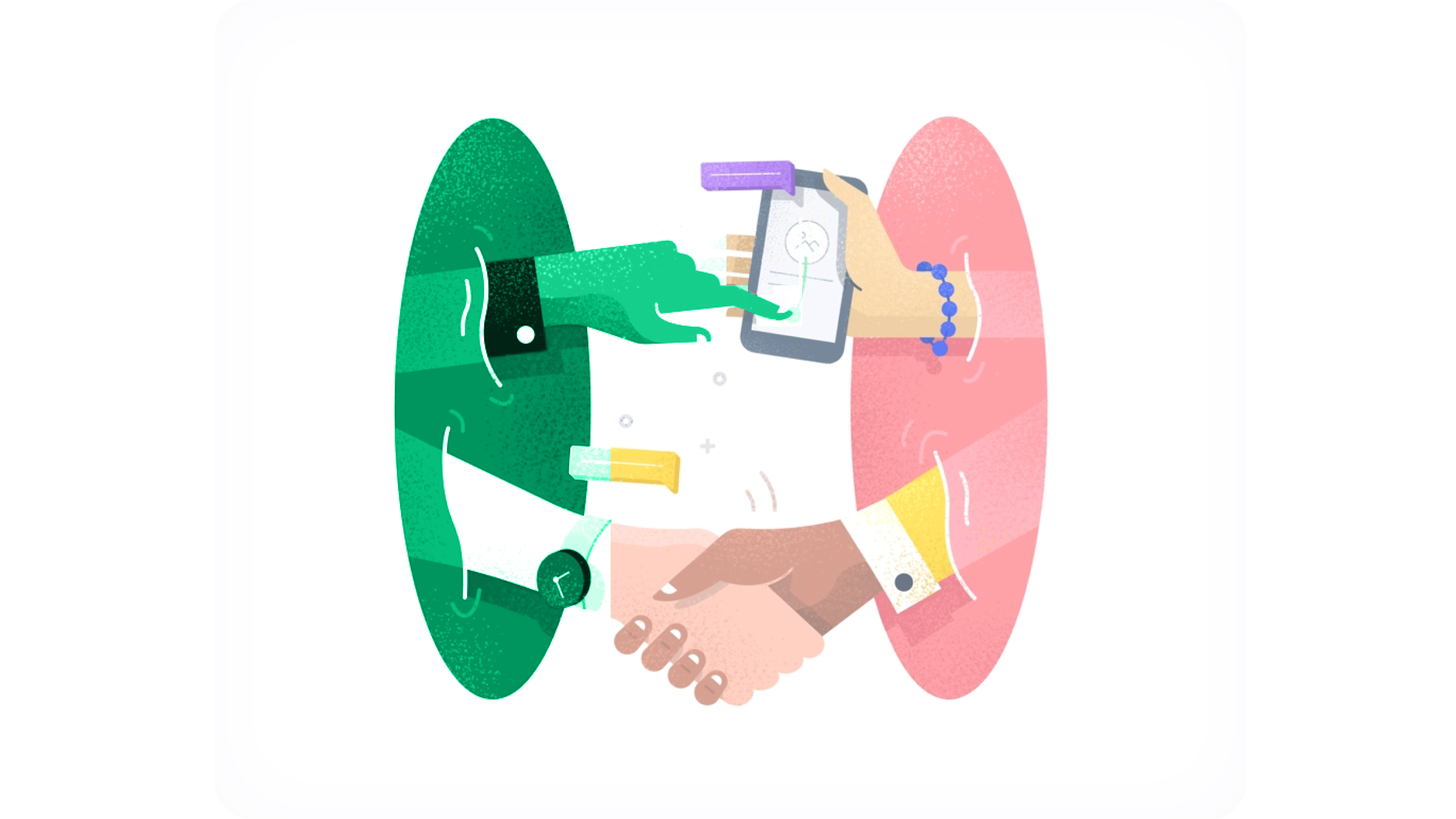 The term "cryptocurrency" refers to a digital payment system that is not controlled by any one central authority and does not rely on traditional financial institutions to verify financial dealings. It is a decentralized, peer-to-peer system that enables users to send and receive payments regardless of their location. Payments made with cryptocurrencies exist solely as digital entries to an online database describing specific transactions. This is in contrast to traditional currencies, which are represented by physical money that can be moved around and traded in the real world. When you send or receive money using a cryptocurrency, the transaction is added to a public ledger where it can be viewed by anyone. Digital wallets are used for the storage of cryptocurrency.

The fact that cryptocurrency relies on encryption to verify transactions is where the term "crypto" comes from. Because of this, the storing of cryptocurrency data and the transmission of that data between wallets and to public ledgers requires a high level of coding expertise. The primary function of encryption is to act as an added layer of protection against unauthorized access.

Who is eligible for accepting crypto payments and donations?

Thanks to the Web3 technology, anyone in the world can start accepting crypto payments and donations without any limitation or third party involved.

What are the fees for Web3 payments?

The cryptocurrency transaction fee can vary from one blockchain to another, for example, Polygon and BSC offer a fast and affordable fee for transfers on their blockchains, their fee costs few cents only.

Yes, the term Web3 refers to borderless payments on a decentralized blockchain, which means there are no authority for the transactions and cryptocurrency users can accept crypto payments anywhere in the world, even in blacklisted countries by the traditional finance system.

Do I need coding skills to implement Web3 payments?

No need for coding skills as we have an advanced API integration that you can easily implement to your website, etc. and be able to start sending donations or payments instantly and accept crypto payments.

On which blockchains I can accept crypto payments?

Are blockchain and cryptocurrencies the same thing?

A peer-to-peer network functions as the basis for a blockchain, which is a distributed ledger that records all transactions. Participants can confirm transactions independently using this technology, eliminating the need for a central clearing authority in the process. Transferring funds, settling trades, voting, and a whole host of other uses could all be possible applications of this technology.

The technology known as blockchain is the one that makes it possible for cryptocurrencies to exist (among other things). The most well-known cryptocurrency, and the one for which blockchain technology was initially developed, is known by its acronym, Bitcoin.
Load More
START NOW