Everyone who thought that running an ETH 2.0 validation node is cheap has been acknowledged that it isn’t cheap at all, but a luxurious prospect and it’s only affordable for ETH maximalists. With the launch of the ETH 2.0 it takes 32 ETH to run a node on your won and with the current ETH price that costs around ~18,000$ for a single person to run a validator node.

This has pushed the small ETH holders to use their ETH in the pools instead of securing the ETH network by running a node. Currently there are only 69,856 ETH deposited in the ETH 2.0 and this resulted in a 35% deposits by a single entity.

Besides that, stakers are facing the risk of having their Ethereum coins locked in an indefinite period of time. Other than that there are few more things that stakers should have in mind if they decide to stake their ETH coins on the Ethereum 2.0 and those are:

That’s not all, more and more ERC20 projects are becoming dead projects “Zombie Chain”, this can make the ETH 2.0 do the same, become a dead project.

Butterin has complimented the Tezos project, he hopes that the Tezos does well even though some of the community members call the Tezos project a Zombie Chain, will the same happen to Ethereum, we will have to wait and see.

But ETH maximalists cannot be stopped and they will stake their ETH one way or another, by running a validator node on their own, or even pooled together. But the real question is, will it be worth the risk? 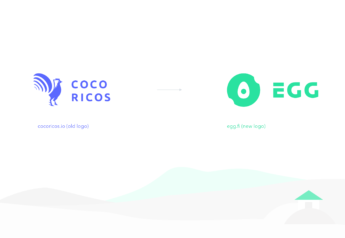 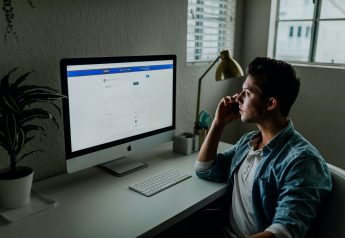 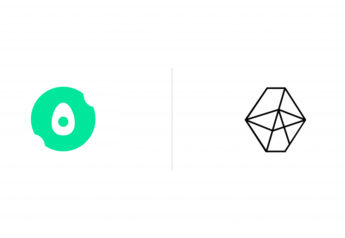