The newly emerged trend called “DeFi” allowed cryptocurrency users to earn passive income in a new way which is completely different than the traditional concept of mining. Liquidity Mining or in other words called “Yield Farming” is a new earning method in the crypto sphere by providing liquidity on decentralized exchanges.

In the last few months the DeFi market saw a huge increase in volume, a ten times more value in only 4 months and currently holding a total locked value of over 13 billion USD. This move encouraged other platforms to join the liquidity mining program and currently there are hundreds of projects that offer liquidity mining features on their ecosystem, some of them are Synthetix, Chainlink, etc. which will be available for staking on the EGG.FI’s platform starting from 1st January, 2021.

There are three types of Liquidity Mining protocols and those are:

What is Liquidity Mining?

Decentralized (DEX’s) markets need liquidity in order to fulfill orders fast and secure and in order to do that someone needs to provide liquidity for them and in return the DEX will reward them with a portion of their reward stake.

How to participate in Liquidity Mining?

How are Liquidity Mining rewards calculated?

Every decentralized market have different rewards, Uniswap for example is rewarding liquidity mining providers with a 0.3% reward which is calculated as a fee from the trades, so every time an user trades on the Uniswap app he pays a small fee of 0.3% and that fee goes to the Liquidity Mining provider.

Every movement has a pros and cons and Liquidity Mining is one of them. Some of the early adopters were able to gain a lot of profits in the early days, some of them are still making a lot of money by providing Liquidity Mining, but there are also people who are still in loss. This type of earning brings a lot of risks on the table because of the new technology, not enough cryptocurrency users and volatility, but hopefully with the upcoming years the DeFi trend will stabilize and will offer a true independency from the current traditional banking system. 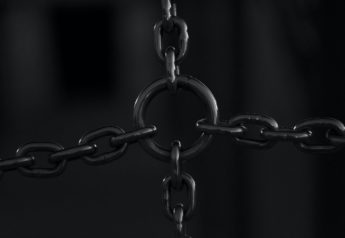 The Future of Cross-Chain 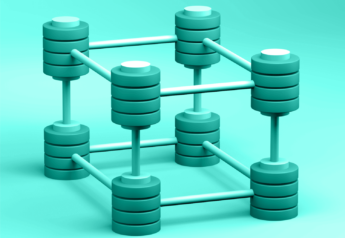 Why DeFi Aggregators are important? 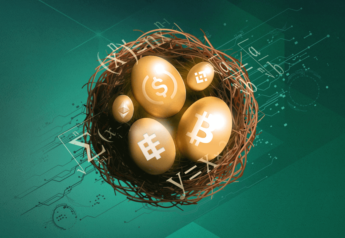