Stephen Diehl, a software developer, was one of the signatories to the lobbying letter, which called crypto “risky, flawed, and unproven.”

A group of 26 engineers, including some of crypto’s harshest opponents, has written to US politicians, urging them to “fight pressure” from crypto financiers and lobbyists to create a regulatory safe haven for digital assets.

In the first organized attempt to counter-lobby the crypto business in Washington, a group of well-known technology pundits and academics has issued a letter to U.S. politicians.

The letter, which was signed by 26 people including some of the crypto industry’s most outspoken critics such as software developer Stephen Diehl and Google Cloud engineer Kelsey Hightower, claims that blockchain technology has “few, if any, real-economy uses” and that crypto assets have numerous negative externalities, including threats to national security, financial stability risks, and massive climate emissions.

The letter, which was addressed to both Senate majority and minority leaders as well as a number of other high-ranking Senate members, stated:

“We urge you to resist pressure from digital asset industry financiers, lobbyists, and boosters to create a regulatory safe haven for these risky, flawed, and unproven digital financial instruments and to instead take an approach that protects the public interest and ensures technology is deployed in genuine service to the needs of ordinary citizens.”

The signatories also claimed that blockchain-based financial products are a “disaster for financial privacy,” with the exception of those that aren’t, which are said to be a “gift to money-launderers.” When the relevant data is evaluated, however, the assertions that crypto assets are disproportionately used for illegal operations may not hold much water.

Money laundering accounted for only 0.05 percent of all bitcoin transactions in 2021, according to a 2022 research by blockchain analytics firm Chainalysis. For context, the United Nations Office on Drugs and Crime estimates that between $800 billion and $2 trillion in fiat currency is laundered each year, accounting for up to 5% of global GDP.

The letter is about “counter-lobbying” the crypto industry’s people who “say what they want to the legislators,” according to Diehl, one of the most outspoken crypto skeptics on Twitter. Miguel de Icaza, a former Microsoft engineer, adding that the crypto business is “squandering millions of dollars in equipment because we’ve chosen that we don’t trust the financial system.”

According to a March Bloomberg study, the cryptocurrency business spent $9 million on lobbying in 2021, which is more than quadruple what it spent the year before. 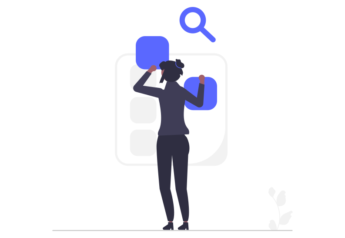 How the UST and LUNA Crashes Affected Terra’s Bitcoin Reserve 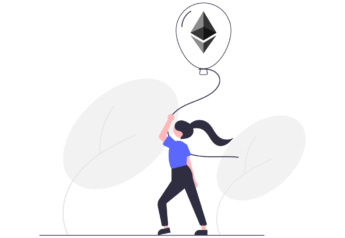 As the Merge Event Approaches, Cloudflare is Expected to Run Ethereum Nodes 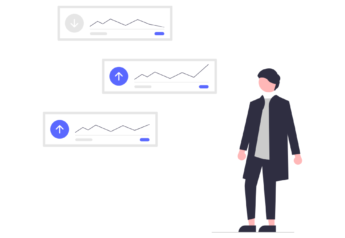 Despite the Crypto-Crisis, the Total Number of Cryptocurrencies is Approaching 20,000